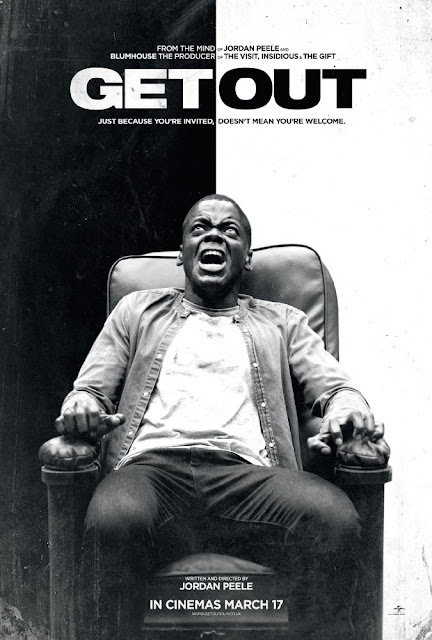 Michelle Roy said…
Amazing post with lots of informative and useful and amazing content. Well written and done!! Thanks for sharing keep posting.

Skip Hire Near Me
Litter Picking
scrap metal collection
2:36 AM