Halloween started off with a nice surprise. A certain box... 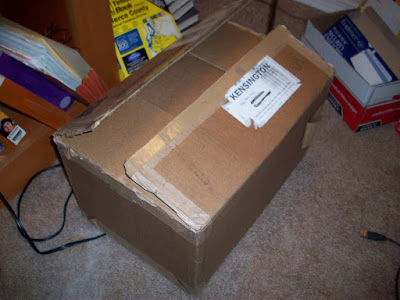 ...containing an unspecified number of copies of a certain item (hint: it's got tons of fucking typos and zombies doing horrible things including but not limited to getting their groove on in a filthy camper and chowing down on teen potheads). Hmm. I'll have to figure out something to do with those, huh?

Halloween was, as always, a highlight of the year. The goddaughters made me proud in dark fantasy personas, evil fey and witch. I couldn't have been happier. We ate enchiladas--I slaved over them all day--and watched The Thing and some Lovecraftian piece of crap from the 60s. Good times.

Saturday morning, Caroline and I watched 2000 Maniacs, which is my new favorite party movie. I'm going to have to buy that shit, it was so awful and stupidly gory that he had a hard time breathing and containing bladders from all the laughing. Seriously. Town celebrates their centennial by killing Yankees in pretty hilarious ways. Blood Feast was up next starring exactly the same people and looks to be a great double feature if we ever get to it. Which we might have had Richelle not scheduled the Team Seattle Halloween Shenanigans for that night. 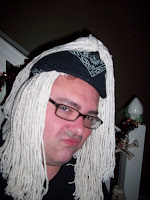 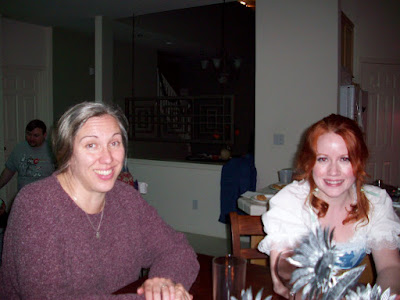 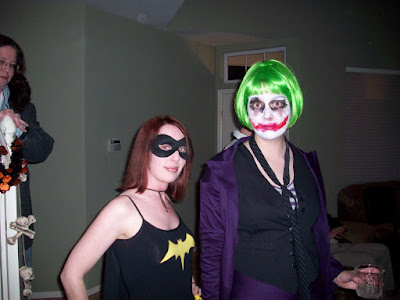 Cherie and Caitlin were winners in the costume contest, sexiest and scariest, respectively. So they were totally pleased with themselves and their prizes. What wasn't a prize? Oh this... 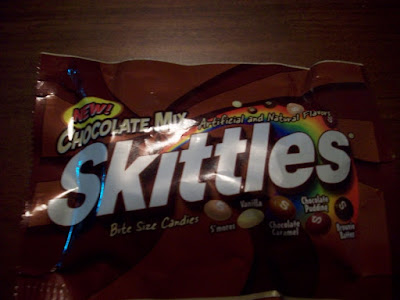 If Richelle offers you a little bag of these nasties, it's because she either hates you or is trying to kill you. Big-ass candy fail!

Now, I'm off to watch two weeks worth of True Blood and eat Caldo Verde and too much cake. Hope everyone had a great Halloween and/or Samhain!