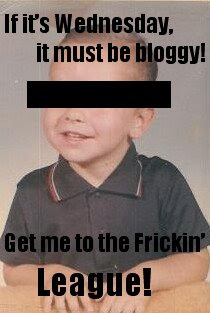 Hey y'all. Announced the winner of the Jeanne Stein contest over at the League, blogged about the high cost of promo and started up a Road Trip of the Living Dead cover flat contest so go. Now.

If you're bored, or even if you're not, you'll be entertained by Lauren Dane's back-up dancing skills over at DaneHart. I'm not joking. 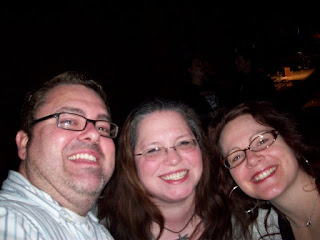 Lauren, her friend April, Caroline and I went to see Santogold last Saturday and now we totally have to have back-up dancers. Could you be the one? Speaking of Santogold, she was awesome. But what's up with three opening bands? Santi didn't hit the stage until 11:00 and by then I was feeling horribly old and cranky. Though Lauren seemed to be taking it all in stride live-twittering weird shit about me all night. She's precious that way.

Anyways. I leave you with horrible concert photography. If I had a camera that could take a decent picture, that'd be awesome. Then I could have captured all the 80s-ness of the event. 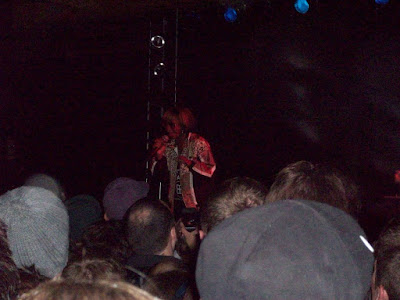