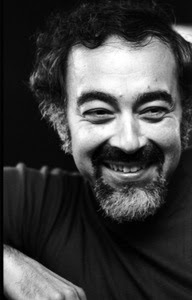 A while back, I was telling a friend about my new novel and explained that I wanted it to have an "Ira Levin feel." Her response (and I'm in no way picking on her) was...who's Ira Levin? I was deeply saddened. Ira Levin, who died Monday of a heart attack in his New York home, was a master of horror and suspense. Stephen King had the following to say about the late author and playright...

"(Levin was) the Swiss watchmaker of suspense novels, he makes what the rest of us do look like cheap watchmakers in drugstores."

Among Levin's amazing cache of work are Rosemary's Baby, The Stepford Wives and The Boys from Brazil. The most well-known of his plays, Deathtrap, was nominated for a Tony.

He will be missed.