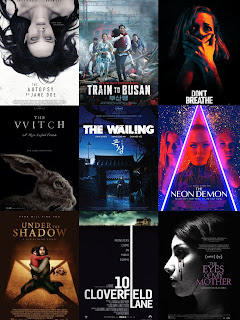 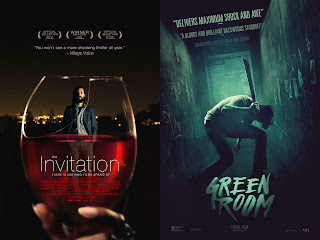 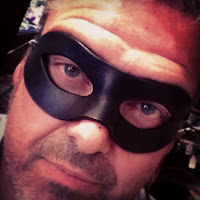 Harry said…
Hello'
Do you want a perfect logo design for your business? buy a logo 6O% Off. I hope You'll be satisfied with us.Logo Designer
6:44 PM

Jhone linen said…
Good post thanks for sharing with us.
buy a logo

mir said…
this is really a great blog thanks for sharing with us.
surely we can help you if you are interested in web designing or logo designing then visit us,
Online Logo Designer

mir said…
Hi, this is really an awesome content ever I saw thanks for sharing it with us,
if you are interested in web designing or logo designing then visit us we surely can help you?
Logo Designers
2:56 PM

Haris said…
I have read many blogs yet, but your style is so impressive to me. I would come again to give a boost to my skills through the knowledge you provide us in your blogs. Thanks for sharing with us. law dissertation proposal help

Unknown said…
This is great, thanks for the share. Also, visit our website if you are looking to buy amazing products in Pakistan: